Play with respect. Win with grace.

Tennis has grown substantially in numbers and success the last three years at Jackson Christian with the help of middle school coach Scott Lochridge assisting with both programs. The middle school girls started it off by going undefeated in 2015 and the high school has had multiple district semi-finalists the last two years including our #1 player making the individual district, regions and sub state finals. 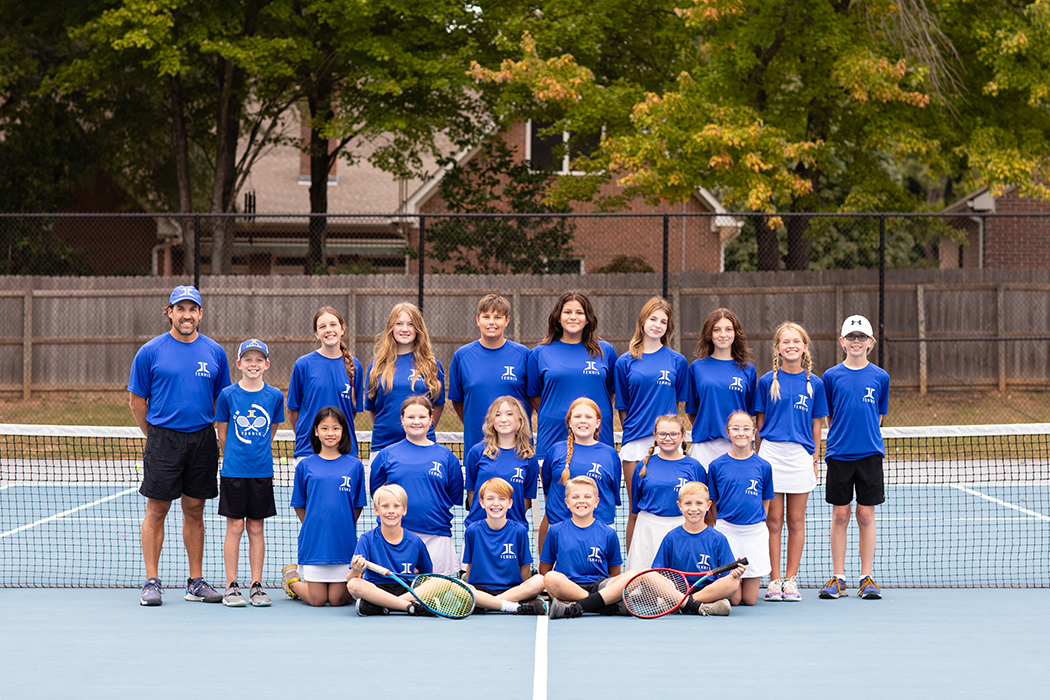