Music theatre involvement at JCS is high with casts ranging from 30-50 students.

Students participating in the annual school musical also come from a wide range of backgrounds, activities, and experiences. Athletes at JCS are able to participate in their sport as well as the school play, which is a wonderfully unique aspect of our school. The theatre group is well-respected among the student body at JCS and also within the community, where they frequently sell out shows at the Ned McWherter Center. The group has been invited to travel and perform at Disney World on two separate occasions. 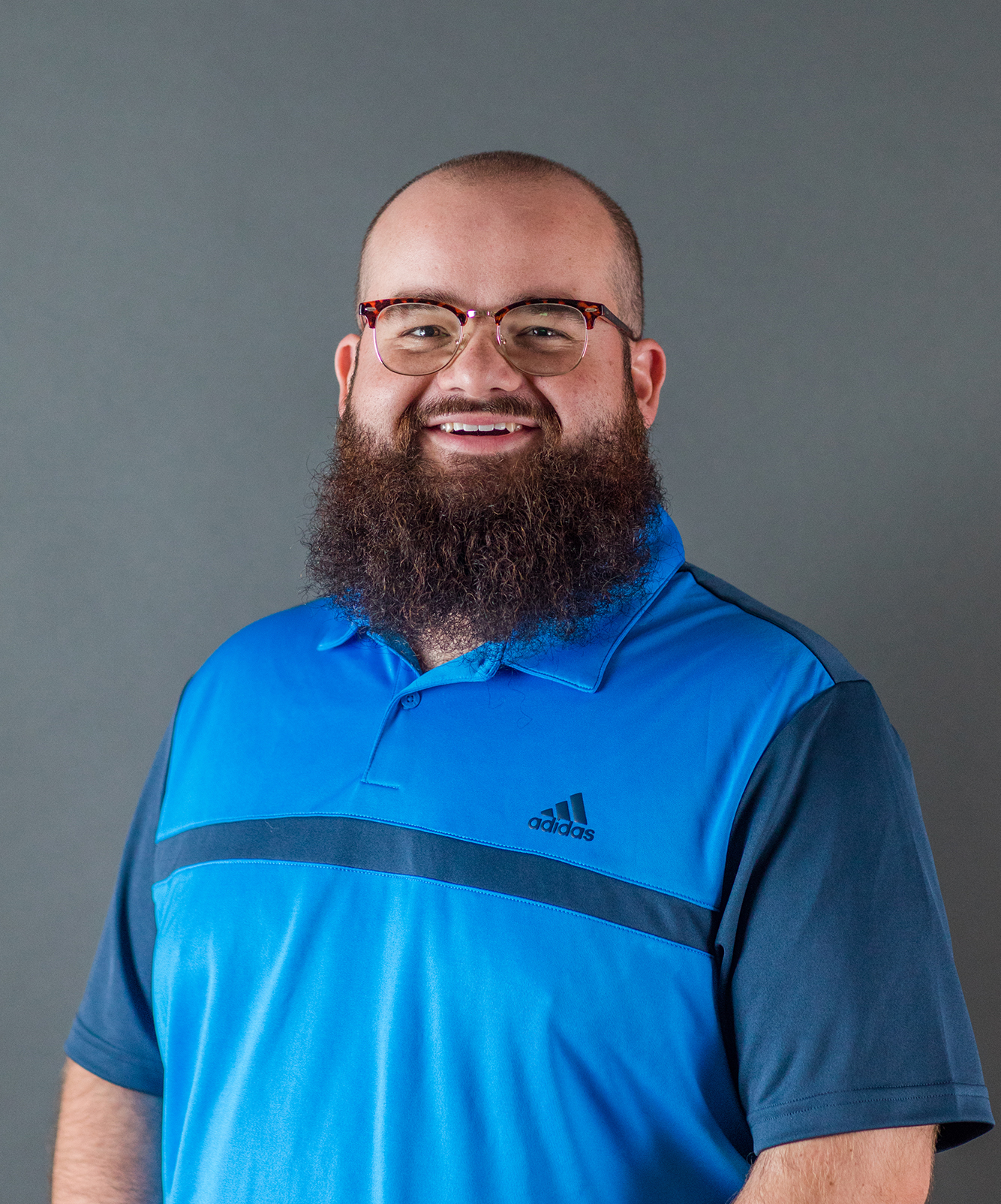 Exactly 100 Jackson Christian students were selected for the Cast of Characters for the 2015-16 music theatre production Oliver! Performances were February 4-7 at the Ned McWherter Center.

Beauty and the Beast was performed January 8, 9, 10 at Freed-Hardeman University’s Loyd Auditorium.

Legally Blonde, the Musical! was performed at the Ned McWherter Center on January 16-20.