Jackson Christian Junior Alli Hylkema is having a record-breaking cross country season. During a meet held at University School of Jackson she set a school record early in the week and then broke her very own record just a few days later — setting the school’s new 5K record at 19:55.

“Alli has only taken two weeks off since the state meet last year,” Moore said. “All of my runners are great kids, and they have great camaraderie. But Alli’s light, enthusiasm and love for her team are unique.”

The team’s workout and strength training schedule has helped the runners improve their muscular endurance, strength and confidence.

“Alli’s teammates are very encouraging every time she succeeds,” Moore said. “They cheer for her successes. And in practice, Alli pushes the entire team and they respect her leadership and commitment.”

Way to go, Alli and the entire Cross Country team! 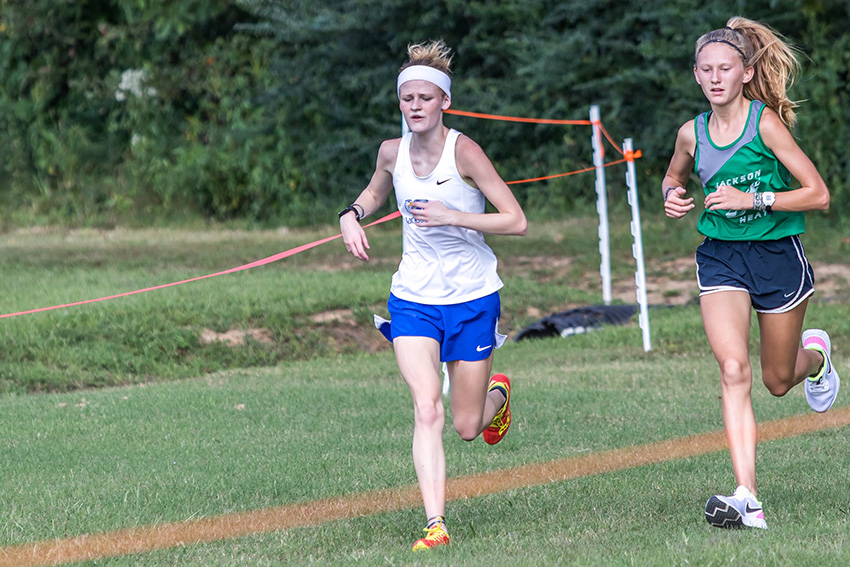